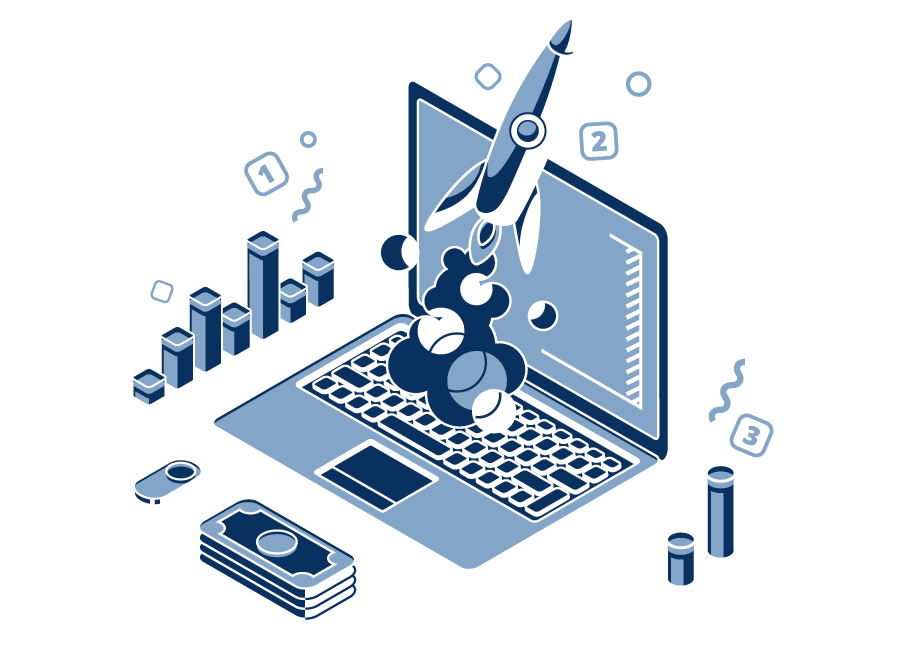 A different approach to vocations, the aging of the members of the Congregations, as well as greater difficulty in finding funds compared to the past, are just some of the great challenges that Religious Organizations are facing in the new global context. This page is born with the idea of explaining how the innovation of a management project has completely changed the perspective with which a religious Congregation looked to its future.

It was necessary to completely rethink the way accounting data were processed and managed, creating shared criteria to ensure a homogeneous and accurate approach in all the Provinces (23 countries on 5 different continents) in which the Congregation operates.

It was a huge commitment, which allowed the Leadership Team to finally understand the real financial and economic situation of its structure. Moreover, the implementation of a Financial Management System, today, allows the Congregation to take the strategic decisions it considers most appropriate to achieve its humanitarian and pastoral objectives.

Search for possible co-funders of the project

Development and concrete implementation of the project

• Selection of accounting software and tools for the consolidation process;

• Identification of pilot provinces to verify the consistency and adequacy of the accounting tool chosen for the project (Quickbooks);

• Creation of a new Plan of Accounts with common criteria for all the Provinces;

• Organization of world-wide training courses, where the basics of accounting, the new chart of accounts and the new accounting software for religious people in charge of accounting can be explained in such a way as to improve their confidence and knowledge of the tools on which to operate;

• Standardize the accounting process to simplify the management of accounting data at the local level, and mainly at the central level

Before the implementation of the project, each Province used its own criteria for the management of accounting, therefore having an overview of the Congregation was almost impossible. It was necessary to study the needs of the individual units and to structure a plan of accounts that was easy to use, but above all inclusive of all the different realities. In this way a common language was created with which the Generalate could understand the accounting facts of the individual Province, but above all could have a clear idea of the progress of the Congregation in its entirety.

Many provinces used excel prospectuses to process their accounting data. This meant that there was a great possibility of errors, not only technical errors (errors in the reporting of formulas), but also in the links between the items of the income statement and those of the balance sheet. Different accounting software were then evaluated and, among these, Quickbooks was selected as to be implemented in the different Provinces in order to standardize the keeping of the accounts.

In parallel with the implementation of the plan of accounts and the implementation of the accounting software best suited to the needs of the Congregation, it was necessary to restructure the role of the administrative manager, not only to learn the new features introduced, but above all to become aware of the importance of the role. Training courses, round tables, sharing of manuals and best practices have been held around the world. We worked on creating the conditions to improve the nature of the data entered through the training of internal resources.

Once achieved more accurate information and received standardised files from all the Provinces, it was possible to consolidate the accounting data. In order to present the economic and financial results of the Congregation in an increasingly complete and accurate manner, we proceeded to select a software that would allow the construction of a consolidated balance sheet clear and easy to read, so as to be able to analyze the trend, also by comparing with different years and with the budgets of different years

The FMS project has really revolutionized the approach to accounting. It does not just consist of data entry. The numbers are not only the list of entries and exits, but provide the Province and the Congregation with the key to better understand what is happening and what can be planned. (such as opening a new school in this Province, or creating a humanitarian mission in this Province). Moreover, an orderly accounting system makes it easy to report the donations received, even for each single project. 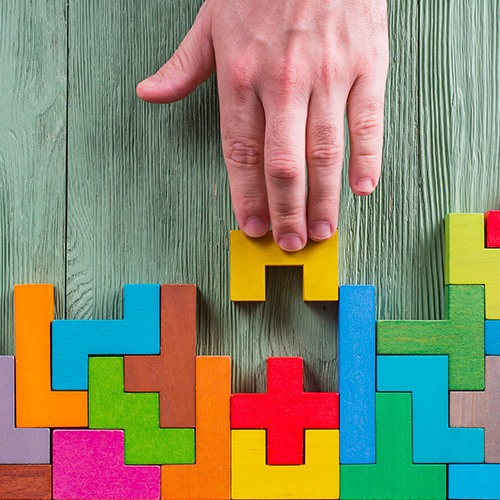 This project has enabled the Congregation to renew itself to face the challenges of change. The foundations have been created to be able to read the numbers simply and accurately, to compare different periods, so that the Leadership Team can have a clear framework to develop its medium/long-term strategies.

There have been obvious improvements in reducing deficits between provinces, in the correct representation of revenues and costs, in the creation of specific reports for projects supported by sponsors.

But the most important goal achieved was awareness. Awareness of the work done by administrative resources, which is not only data entry, but is a task at the service of the community. Awareness of the economic life of the Congregation, of its capacity to support itself with the collaboration of each Province. Awareness of its financial and asset situation, which is not only the photograph of the assets that you own, but is above all the starting point to allow the Leadership Team to structure its long-term strategy at the service of its mission.